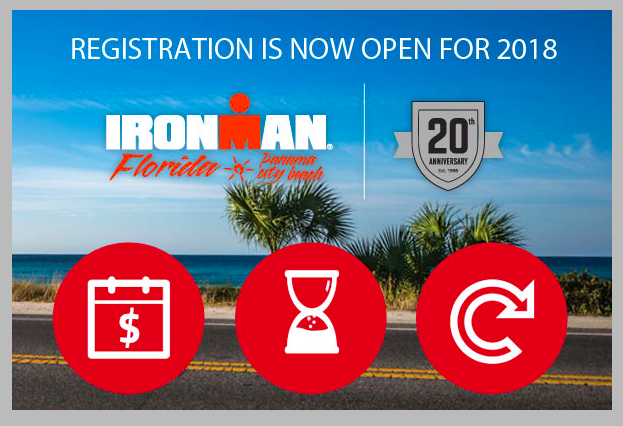 Punta del Este will host once again one of the most emblematic triathlon sporting events.

Ironman 2017-2018; More than 700 athletes from all over the world will meet on November 26, 2017 and April 8, 2018. Once again, Punta del Este will be the starting point for international competitors, from the coast in front of the Conrad in the Mansa beach, which will complete the swim to the port, will ride the Rambla Costanera by bicycle to Punta Ballena, in a 90-kilometer course in two laps, to finish with the two-laps race of 21 km, leaving again from the front to the Conrad Casino and crossing the coastal strip, towards the port of Punta del Este and ending at the Brava beach. “The fingers”.

The Punta del Este event, which scores the first 40 qualifying places for the IRONMAN 70.3 2017 World Championship, has among its greatest attributes that of being the only place in the world where all the development is done on the coast, a quality that added to The natural beauties of the place and the spa’s architectural characteristics make it a powerful tool when promoting destinations and culture through high performance sports.

In Hotel Florinda we offer you a few days of rest dreamed of in the middle of the sport activity. We invite you to know our rooms and to book on our website.